Hemp (Cannabis sativa) is an annual plant from the Cannabaceae family. It is native to central and western Asia. Hemp has been used throughout the world by different cultures for thousands of years. It was probably known more for its use as a fibre than anything else.

Different varieties are grown for different purposes. Hemp grown for edible seed, fibre and oil is different from that grown for marijuana which contains high levels of the psychoactive compound delta-9-tetrahydrocannabinol or THC.

Unfortunately, in recent history the growing of hemp for recreational drug use has rather demonised this plant and overshadowed its value for other uses such as food and fibre.


Hemp is easy to grow and when it does, it grows vigorously. Seed is usually sown annually in the spring. Plants require good soil moisture for the first six weeks but do not like overly wet soils or flooding. Hemp can grow from 1 to 5 metres in height.

Spacing of the seed depends on the end use. Generally hemp grown for fibre is planted densely to maximise the fibre yield encouraging tall plants with less branching and flowering. This dense planting discourages the growth of weeds and weeding is usually only required in the early stages of growth. Plants are harvested between early flowering and the setting of the seed. Hemp grown for seed are sown further apart to encourage branching and flowering. Hemp for seed is cut when 70% of the seed are mature. Dual or dwarf hemp seed varieties are also available which are grown primarily for seed and a small amount of straw for fibre.

Pests which may attack the plant include the flea beetle (Phyllotreta nemorum) but because plants are fast growing control measures are rarely necessary. Fungal infections such as Botrytis cinerea and Sclerotinia sclerotiorum may affect plants but hemp is unlikely to require the use of chemical fungicides.

Raw food suppliers sell viable seed for sprouting and growing. See Issues (below) regarding the legality of growing hemp in the UK. Other countries may hold different legal positions entirely so do check before unwittingly embarking on a life of crime.

Hemp has thousands of uses. It is more commonly used to make paper, rope, yarn, cloth, bio-mass and bio-diesel. It has a long history and great range of medicinal uses. Hemp is a valuable plant to grow for wildlife providing food (seed) and habitat. In majority countries where fuel may be scarce and food security is a concern, the introduction of a dual-purpose crop such as hemp to meet food, shelter, and fuel requirements may significantly help preserve biodiversity.


Hemp has raw edible leaves and seed. The seed can be eaten shelled, unshelled or sprouted. The seed can also be pressed to make an edible oil and made into a milk. The pungent leaves can be made into a tea. The outer shell is rich in minerals and is used as a remedy for constipation. A raw hemp protein powder is also available from various companies and makes a useful addition to raw smoothies, cakes and breakfast cereals. Hemp seed contains a great range of nutrients including all essential amino acids.

At the time of writing a license is required from the Home Office to grow hemp in the UK even if you only want to eat it and not smoke the stuff! Unfortunately, this does serve to deter the home grower from growing and using the plant for edible seed and leaves.
Posted by Raw Edible Plants at 09:07 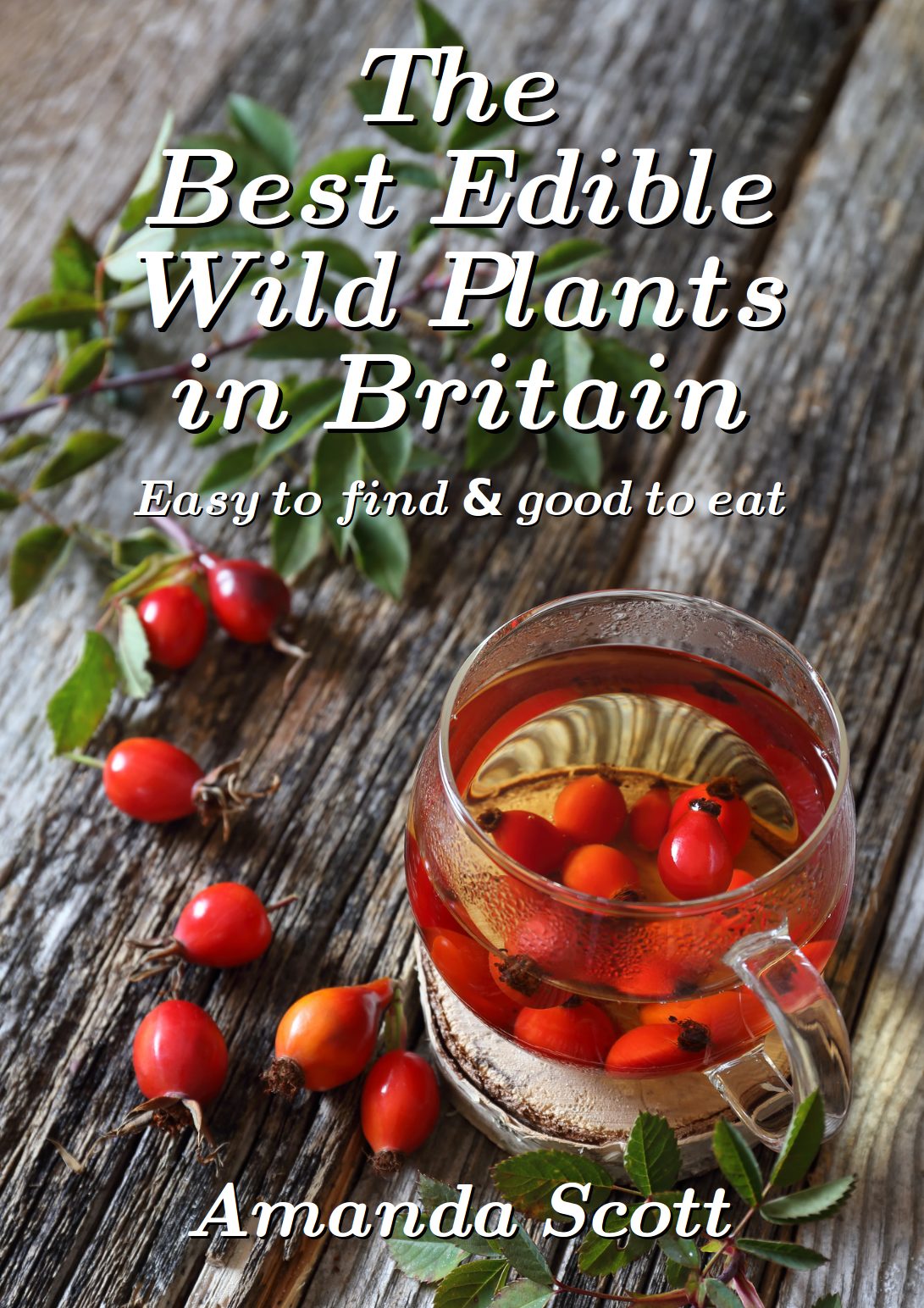